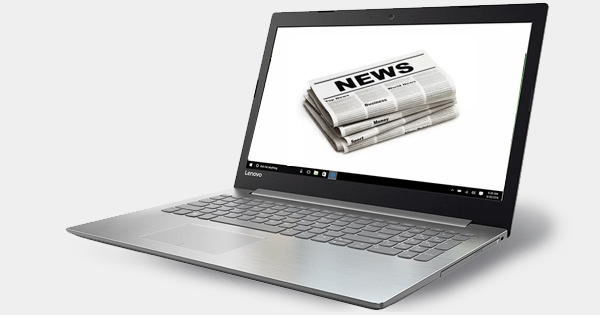 Just a few days ago, the Pittsburgh Post-Gazette sent a memo to the president of its workers’ union announcing the paper’s impending cutback to a three-days-a-week printing schedule.

Why would one of the country’s most influential newspapers do that? Simple: revenues.  The revenues from advertising are down, as well as income from subscriptions.  In response, the newspaper will strengthen its digital presence, the memo said.

What have we been telling you?

Newspaper advertising has been increasingly ineffectual for several decades. Television, which took away much of the traffic, is beginning to pale as well. Billboards can’t convey more than a few words.  And there’s no way to know if readers even look at the messages they receive through direct mail.

There’s nothing wrong with your message. The change is in the way the market wants to get its news. Today’s “readers” want immediate, impactful communication.

That’s why we’re so excited about tradigital marketing. This is a way to catapult  your familiar, traditional marketing plan into the next generation of technology: placing your message on your target market’s computers, phones, and tablets.  And this new “tradigital” thrust does more than get your message in front of your customer, it actually follows that customer around to urge a positive response.

No, really: We take your entire marketing campaign – your message, your graphics – to an audience that we’ve defined, through careful analytics, as your target market. Then we set it up so that once that target has responded, even a tiny bit, they will be presented with it again and again as they travel the internet.

And we’ll track how many times that same customer sees the message, even to the ultimate success when an order gets placed!

Consistency and continuity. It’s what we excel at.  And it works!

To learn more about what Tradigital Marketing can do for your business, contact us today!